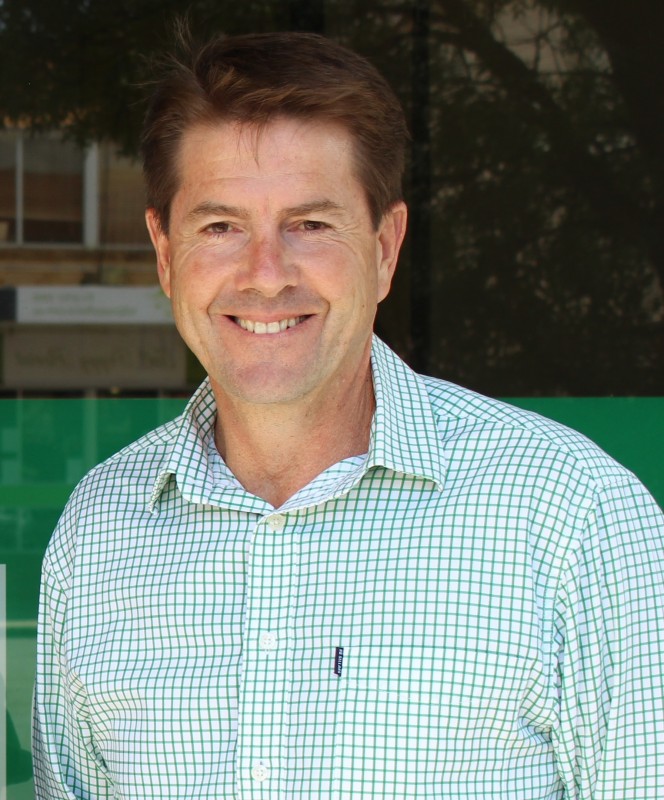 “The Voluntary Assisted Dying Bill covers a very important issue and the community deserves the opportunity to drive the decision making on this,” Mr Anderson said.

“I have just been handed the final draft version of the bill from the Independent Member for Sydney Alex Greenwich.

Significant changes have been made since early drafts of the bill were distributed which is why I wanted to ensure the final draft, which will be presented in parliament, went to the public for consultation.

Members of Parliament will be given a free vote and the majority view of the electorate will be the view that I take to the NSW Parliament. That’s why I am encouraging anyone who has an interest in this issue to have their say.

To ensure the community has that opportunity, I have initiated an electorate wide campaign that includes a survey on my website, an electorate-wide mail out, an email blast, and an extensive media campaign. Copies of the bill, frequently asked questions and a flow chart will be available online as well as in my electorate office.

Time permitting the bill may be introduced into the NSW Parliament later this year.

Thank you to all those in our community who have already contacted my office on this important issue. Please be assured that your voice will be heard.”

Kids Helpline says positive mental health and wellbeing should be a priority in primary schools in 2023 As children across Australia begin a new school year, Kids Helpline is reminding families to keep an eye on their children’s wellbeing at what can be an anxious and stressful time. “...  read more

CSIRO and the Fast Start Program