Here is an overview of outcomes from the Ordinary Meeting of Tamworth Regional Council on Tuesday 24th August 2021:

Tamworth Regional Councillors tonight decided to delay making a decision about funding a study into the economic impacts of the recent drought until after a Councillor workshop. At the workshop, Councillors want to discuss how the study may look at water security more broadly and how this is tied to Council’s growth objectives of the future.

Two new bus zones will be installed adjacent to Manilla Pre-School in Carinya Avenue following Council’s support of a Tamworth Regional Local Traffic Committee recommendation tonight. The Manilla Pre-School’s Director asked for the introduction of the zones because local buses have been dropping off and collecting children from the area since the COVID-19 pandemic began. The zones will be active from 8:30am to 9:30am and 2:30pm to 3:30pm, Monday to Friday.

Tonight’s meeting heard about plans to locate a restored Vampire Jet in Tamworth’s Bicentennial Park. A report from Tamworth Region Art Advisory Committee revealed the Tamworth RSL Sub-Branch strongly supports the aircraft be given a new home in the park once restoration work is completed. The jet was removed from a stanchion in the Hands of Fame Park for repair and restoration by TAFE Aeroskills students. Work is expected to be completed in December 2021 or January 2022. The report said the committee will further consider the matter once Council staff have completed locational designs.

The Tamworth Region Art Advisory Committee report also provided Councillors with an update about plans to create an annual arts festival in Tamworth. Wildspark Rural Arts Vision Community Group, a registered not-for-profit, has been formed to run the festival and form a partnership with Council. Councillors supported a recommendation for Tamworth Regional Gallery and Museums Director, Bridget Guthrie, to represent Council as part of the group.

For more information, see the full reports at www.tamworth.nsw.gov.au/business-papers 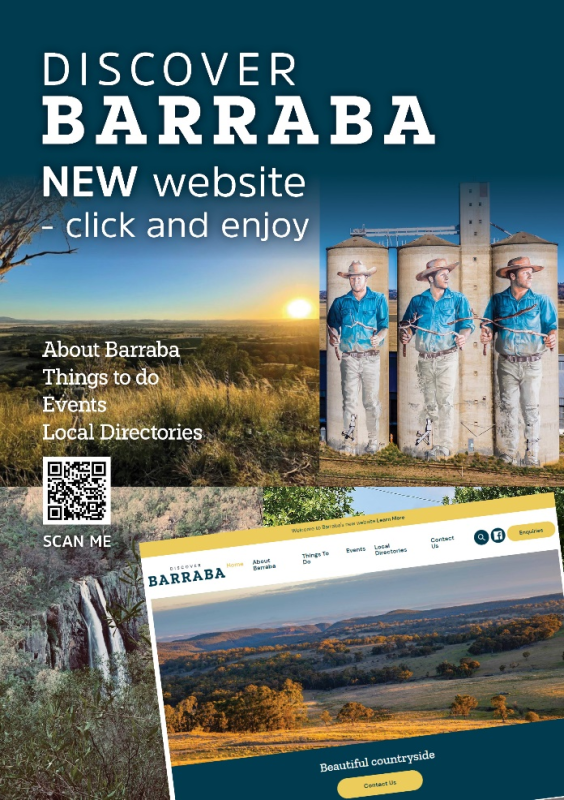