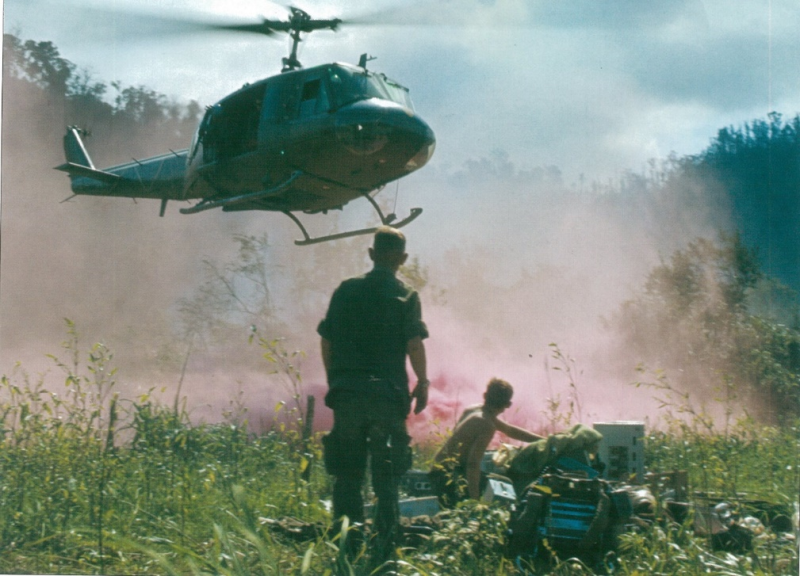 On Thursday 18th August 6.30pm, there will be a 1-hour documentary on Australia’s involvement in the Vietnam War, primarily The Battle of Long Tan.  This documentary has interviews with 7 of the Aussie Veterans who fought in the battle, as well as nurses and medics of the day of the battle.

This will be followed at 7.45pm by the 2020 movie ‘Danger Close’, based on The Battle of Long Tan, in the theatre at Andrew’s Playhouse Hotel, Queen Street, clock corner, Barraba.  Free for both shows.  There will also be a Vietnam War Military display in the 3 shopfronts opposite the NAB bank on Queen street, from Sat 6th August till Sat 27th August. 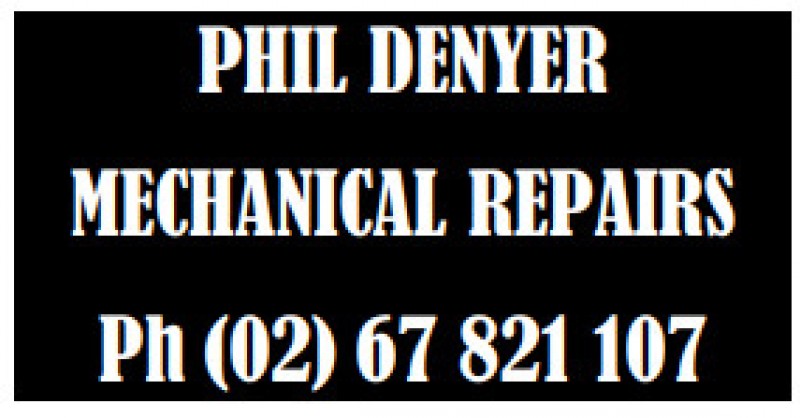